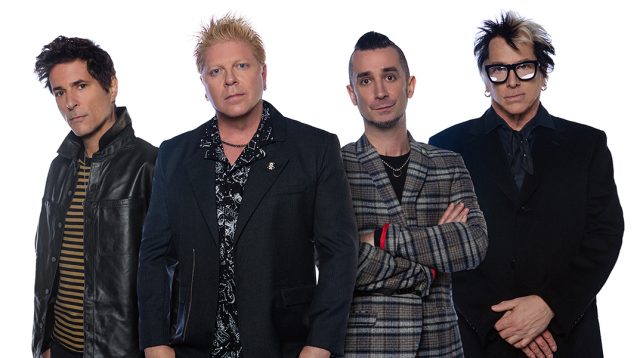 The tour will include shows in Cardiff, London and Glasgow. Tickets are on general sale now, and can be purchased on this link. Supporting The Offspring on all six of the confirmed dates are Swedish garage rock group The Hives.

The announcement comes ahead of the forthcoming release of The Offspring’s tenth studio album, Let The Bad Times Roll, the Californian four-piece’s first album in almost a decade (you can read the Rock Sins album review on this link).

Both bands have achieved chart success in the UK, with The Offspring scoring a number one in 1999 with the Pretty Fly (For A White Guy), while The Hives UK breakthrough came with their second album, Veni Vidi Vicious, which includes the hit single Hate to Say I Told You So.

Let The Bad Times Roll is due for release on April 16th, and will be the first to feature new bassist Todd Morse, who replaced Greg K. in 2019. The album is produced by Bob Rock, known for his work with some of the biggest names in rock and metal, including Metallica, Aerosmith and Bon Jovi.

The Let The Bad Times Roll shows also mark a return to touring for The Offspring (completed by frontman Dexter Holland, guitarist Noodles and drummer Pete Parada), and the band themselves are looking forward to getting back out on the road, saying “After nearly 2 years of not playing for our fans, the idea of getting in front of the UK crowds is beyond exciting! We can’t wait! See you soon!”

With the confirmed dates taking place in major venues like The SSE Wembley Arena, both The Offspring and The Hives can demonstrate that, despite their great success so far, the best days for both bands lie ahead. 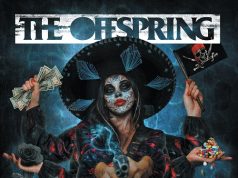