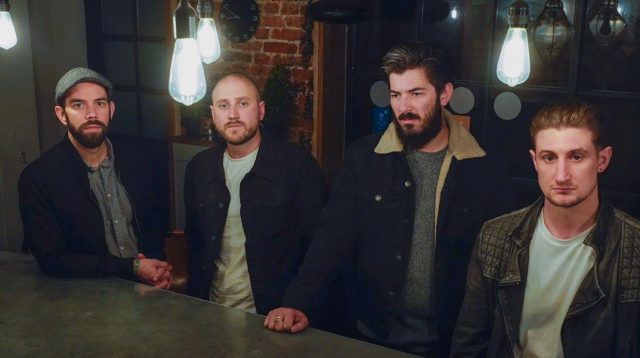 UK based, punk rock band, The Young Hearts started the year with a bang; first with the release of their debut album, Modern State, and now with the newly released, Easy Life.

Since signing with UK label, Year Of The Rat Records last year, this Kent quartet have continued to thrive, releasing track after track in preparation for their debut album, Modern State which was released on January 29th.

Joining the excitement of their debut album, the band released the latest music video for Easy Life last week via Space Untravel.

Speaking about the track, singer Craig Lawrence says: “It’s a song of appreciation for the people that are always there for me, put up with a lot, and show their support regardless.

“I’ve spent over half my life pursuing a dream and whenever I’ve doubted myself or come close to giving up, it’s those people that have always pushed me forward, especially over the last couple of years when I’ve really struggled.

“Life and everything that goes with it can be hard but the ones you love make it a lot easier.”

The lyrics say exactly this and if you, like the rest of us can relate, check it out below:

The album, Modern State has received raving reviews to date, we even scored it a 9/10 in our review which you can check out here.

Having previously toured and shared stages with names such as Can’t Swim, Mallory Knox, and more; they are now heading for a busy summer 2021, with the announcement of upcoming tour dates, including four consecutive dates with The Alchemy.

Modern State, including single, Easy Life, is available on all streaming services now! 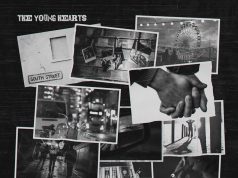 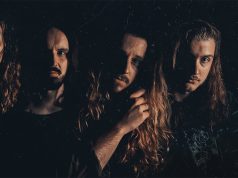 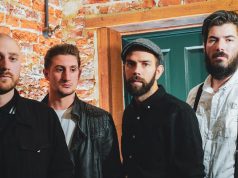 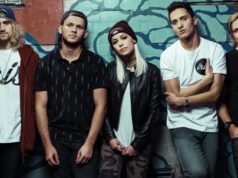