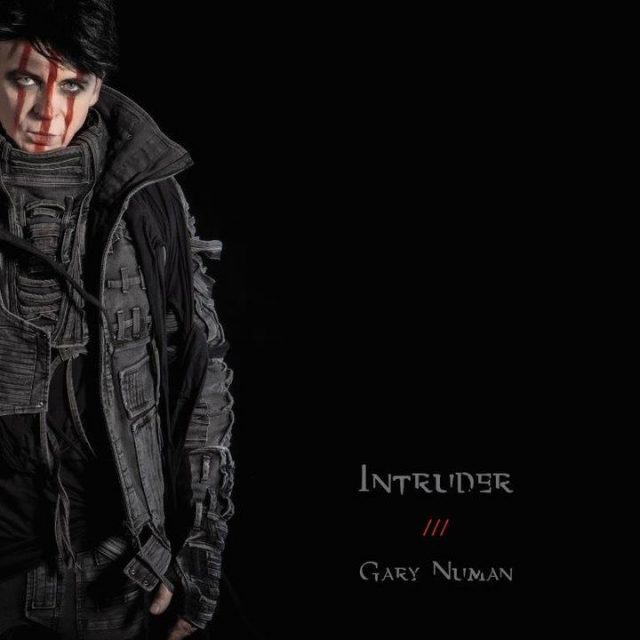 When you are a visionary artist who has been creating genre bending music over the last decade you pretty much earn the right to do whatever you want. This is basically Gary Numan’s career in a nutshell, a man who’s whole legacy is built on blazing his own trail, and continues to do so. Numan finds himself at a creative inpass on his latest album Intruder. This is the point where most people’s careers would be winding down, whereas he finds himself in the throws of a creative peak that started with 2013’s Splinter, carried through into 2018’s Savage and is still present on Intruder.

It’s so interesting to see an artist that once looked at the future of the world and saw all the things the world could be now lament for the same world as he is watching it be destroyed. This is an artist who gave us albums about androids, future tech, as well as about religion and the folly of following something with blind faith, now looking at a fallen world that has been decimated by hubris and the virus of man.

Now don’t me wrong, this isn’t a drastic departure for Numan, and very much treads the same musical path laid out by the two previous records. Where Intruder succeeds are in the moments where it not only stands as it’s own piece of art, but in doing so it compliments the previous works as well. This is especially evident in the moments where this album echoe’s Savage, serving as a companion piece to it. Take I am Screaming for example, the chorus of which serves as a mirror to the chorus on Bed of Thorns from Savage, one being the call and the other being the response.

Intruder is a clever album that works on different levels. It’s been billed as a concept album and I’d honestly use that term very loosely, the songs themselves have a theme, but there is no narrative structure to speak of. There are moments on this album that reflect the world we live in, Betrayed and the title track are the most immediate when addressing the way people are treating the world.

Is This World Not Enough and The Chosen are both massive slices of industrial. Two huge stomping anthems that show Numan hasn’t lost his ear for writing a banger. Realistically either of these songs would have made excellent lead singles.

A Black Sun is probably the most personal and affecting song on the album. It’s very sparse, and introspective. For the first time in a long time it feels like Gary saying goodbye. It sounds like a man who knows the end is coming and this is him coming to terms with it.

The album’s closing track The End of Dragons is one of the finest of Numan’s career and is a late highlight here. Desolate piano, synths and a haunting vocal bring the album’s overall theme into stark focus ensuring the album ends on a thought provoking note.

I think at this stage in his career Gary Numan has earned the right to deliver whatever type of music he wants. There will naturally be people are more drawn to his earlier works, as much as there are people drawn to the new as well everything in between. It is hard to deny though that it is pretty amazing that he is still pushing boundaries and creating music that is as thematically rich and creative as the music he is creating now. Intruder is another fine album that continues his recent run of stellar albums and further cements his legacy.

Intruder is out now via BMG