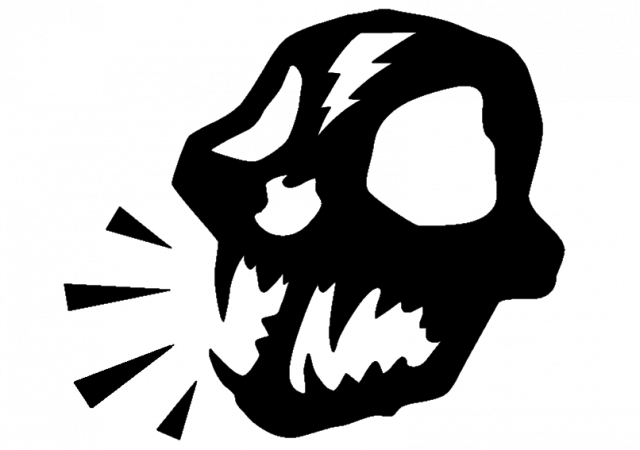 UK rock tour de force, Haggard Cat, have announced their new EP, Cheer Up which will be independently released on September 3rd 2021. It’s the first new music from the two since 2020’s Common Sense Holiday and you should be excited.

To mark the occasion, they have unveiled a brand new single, Quit Your Jobs. The rollicking stomper features all the swaggering, balls to the wall freneticism that made us fall in love with the two-piece in the first place and is accompanied by a suitably wild video available below:

The new EP marks a shift into the unknown. Matt Reynolds (guitars, synths and vocals) and Tom Marsh (drums and synths) have taken the plunge into the fertile world of DIY. No longer with former label, Earache Records, the band are a totally independent unit ready to release Cheer Up off their own backs to their adoring fan-base.

After making the decision to part ways with their label, Reynolds and Marsh were approached by double GRAMMY award-winning producer Adrian Bushby. They started work on their first ever indie release in autumn of 2020, with Bushby’s ear for quality and the duo’s penchant for grooving riffs resulting in their most intrinsically Haggard Cat work to date. Harnessing their palpable and unbridled live energy, the EP is sure to satisfy fans with its irresistible force.

Of the lead single, Reynolds says; “When we were writing this group of songs, Quit Your Jobs was the first track that really jumped out and grabbed us. We knew instantly that it had to be the first thing people heard from this new body of work, it was just so aggressive and felt so much more immediate than what had come before: It felt like a mission statement for where we were going next.”

He goes on to describe the “uplifting” mood of Cheer Up, saying; “We recorded on the studio floor, stood facing each other, amps full blast – the energy felt so special. We thought it was more important than ever now to work on something uplifting as we were getting so fatigued by all the doom around us, our mantra became, ‘yeah the world sucks, but at least there’s riffs, so cheer up.”

In Reynolds’ own words, Cheer Up is set to be “A collection of heavy yet positive songs about retribution and regaining control.” Sounds like something we are all in desperate need of.

Tickets links for all shows: www.haggardcat.com/tickets 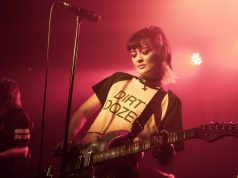 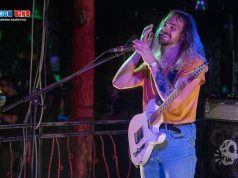 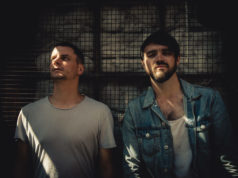