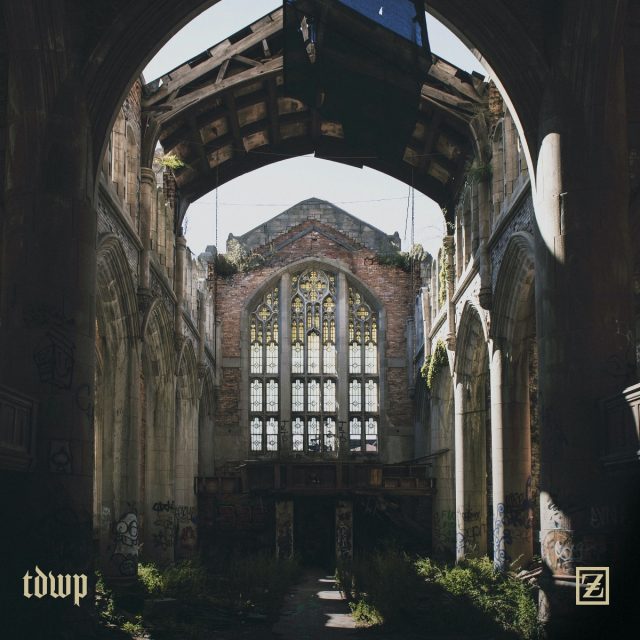 Overall Score: 7/10 Riffs : 8/10 Vocals : 8/10 Songs: 7/10 Pros: A worthy follow up to the original | Develops their old sound with new ideas Cons: Less committed to the Zombie concept which might disappoint fans of the original

10 years ago THE DEVIL WEARS PRADA released what many consider to be their best work with the ZOMBIE EP. At a time when US metalcore was becoming so watered down and bland, this EP was something far more exciting. Darker and heavier than anything their peers were doing at the time, it gathered a real cult following. The way it really incorporated its zombie apocalypse concept really stood out too. The use of samples in particularly just helped bring this concept to life. Now they are back with a follow up, returning directly to the zombie concept with a new EP. But how does the sequel hold up compared to the original?

What is immediately noticeable is how much heavier this is compared to the last few TDWP releases. 2019s THE ACT was noticeably more melodic than anything that had come before so not only is this returning to a previous concept but also returning to their much heavier sound of the past. And yet it doesn’t feel forced or like regression. Instead it just naturally suits what the band are going for here. Nightfall opens with big thick guitars and MIKE HRANICA screaming more intensely than he has for quite some time. There is a real unhinged quality to his vocals on this release, the screams are so unrefined and it just adds to the desperate sound of the EP. This is a dark and menacing opener like a zombie hord lumbering towards you, it pulls you right back in to a world crumbling with no hope. It’s punctuated by by a real brutish breakdown, something that some fans might feel has been lacking from the last few releases.

Forlorn keeps the pace up but adds in some more clean vocals whilst never sacrificing the intensity. Lyrically the hopelessness of the world this EP exists in is pushed right to the front with a chorus of “We’re forced to flee without escape, complete retreat since the outbreak”. There’s also some nice subtle use of synth on this track to just add a bit of depth to the sound. Termination really ups the electronic elements and moves into grinding industrial territory which is something new for TDWP but really works, especially in the context of this EP. It’s really cool to hear them move into new territory on a release that is a throwback to their past.

It would have been very easy for them to re-tread a lot of the same ground on this EP that they did in the past but they do a really good job making the two EP’s sound distinct. The biggest difference is all the additional bells and whistles that really defined the first EP aren’t used again. Instead of cramming in samples again the band just choose to write darker and more menacing songs and let the lyrics bring the story to life. This does make the EP sound like it’s lacking in that something extra the original had to really distinguish itself as a unique part of their catalogue. On the flipside they have really expanded their sound on this release drawing from areas they’d never done before. Even the riffing has an almost Gojira influence on the track Nora, making it far more interesting than your standard metalcore chug.

Contagion ends things on a strong note, start with a soft and eerie piano with clean vocals before everything comes crashing in. It’s a suitably bleak conclusion to the EP. Ultimately ZII sounds like a band completely reenergised and full of fire again. It takes their classic sound and brings it forward into interesting new territory. It feels a little more like a teaser for what the next album could sound like as opposed to the original which really stands on its own as a totally unique release from them. But it’s a release that will definitely pull back in fans who felt The Act might have been a misguided decision and certainly isn’t just a pale imitation of the original EP. 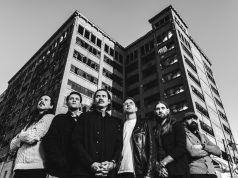 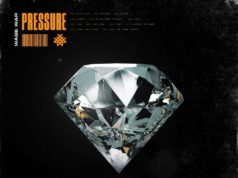