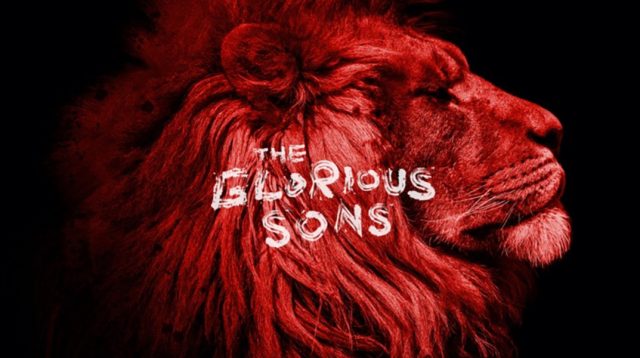 The Glorious Sons have announced the release of their new single, Daylight. The track is the Canadian rock outfit’s first new material this year, and has been released independently by the band. To listen to the track, click here.

According to lead singer Brett Emmons, anyone expecting that the band’s new material is simply a retread of their previous work will be surprised. “I think a lot of people are hoping to hear the follow up to S.O.S. [Sawed Off Shotgun, the band’s previous single.] It’s not here. Nor do I think it needs to be.”

“We were more interested in making something that sounds energized than organized”, explains Emmons. “It’s by far the closest representation to how the band feels performing a set in a club. But mainly, the important thing to remember here, is that spiritually, the band needed to make music completely for ourselves and that’s what we did.”

Watch the Daylight Visualizer video below: