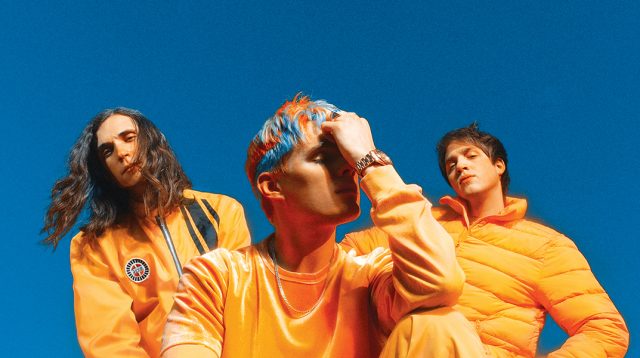 A lot has changed since Waterparks crashed onto the pop punk music scene with their debut album Double Dare in 2016. The band have played Warped tour, Reading and Leeds Festival and have also become a recurring feature at Slam Dunk Festival.

Their success surged further as the band kept busy, releasing their sophomore album, Entertainment, in 2018 and FANDOM only a year later. Now the trio are back with a new release – Greatest Hits.

The album title reflects the sense of humour that the band have always carried with them and Waterparks frontman, Awsten Knight, has always been himself. From dying his hair every colour possible and strictly tweeting in all caps only, he stands out from everyone through his individuality, not to mention the band’s musical style. Greatest Hits appears no different, with its bright colour scheme and humorous, heartfelt and fast-paced lyrics.

The latest single from the upcoming album is called You’d Be Paranoid Too (If Everyone Was Out To Get You) and is out now alongside the music video which you can watch here:

Greatest Hits will be out on May 21st and to celebrate the launch the band have also announced a run of special UK album release shows, taking place this year.

The band’s previously announced UK tour has now been rescheduled for June 2022 with the following dates:

Get your tickets now at: waterparksband.com

Waterparks remain a band with incomparable talent and wit alongside striking aesthetics. So, though a lot has changed since 2016, this is a trio who remain unique, down to Earth and are not afraid of saying what they think. There is no doubt that the new album could really live up to its name. 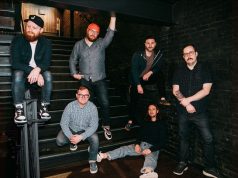 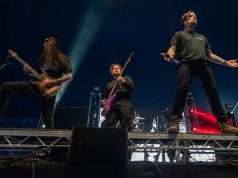 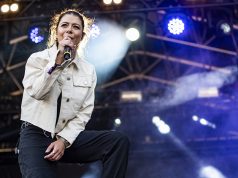