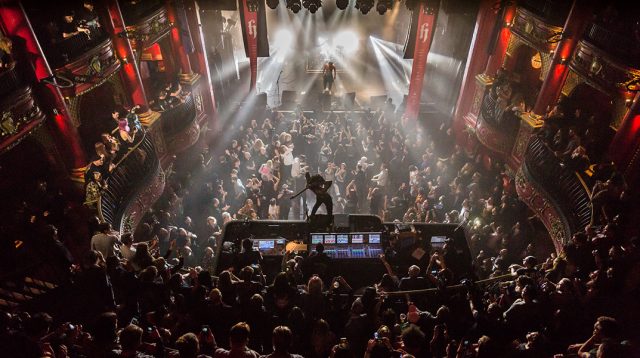 Following on from last year’s live streamed event the greatest awards in rock music is back as the Heavy Music Awards returns for its 5th year.

This year’s event will take place on 2nd September at the O2 Forum Kentish Town with a capacity of 2,300.

The awards are comprised of nominations from an industry panel of almost 700 across the world of heavy music, recognising the best of the year across the heavy music landscape, including everyone from artists, events, photographers, designers, producers and more. The shortlist will be announced at 2pm on Wednesday 16th June, where public voting for the winners opens.

Those who vote will be entered into a ballot to win tickets to the awards event on Thursday 2nd September. Previous events have seen live performances from the likes of Cancer Bats, The Hunna, Nova Twins, Holding Absence, Black Peaks and many more.

Check out last year’s live streamed performance from The Hunna below: 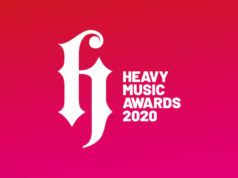 The Heavy Music Awards Returns For 2020 With New Schedule 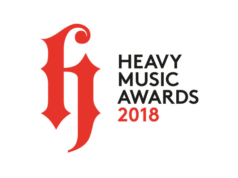