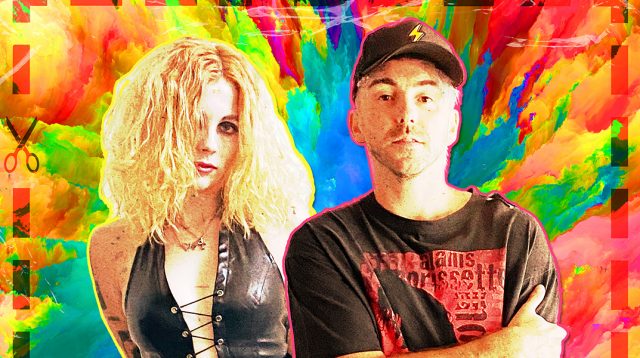 Following their recent single Once in a Lifetime, the American pop-punk four-piece have dropped an angsty new track which delves into the mental challenges of loneliness.

With lines like “I’m terrified I’m losing it from staying at home”, PMA, short for “postmodern anxiety”, contains clear references to the past year spent in quarantine, undoubtedly making the song an identifiable anthem for many. Prevalent throughout the track is an underlying sense of monotony intertwined with restlessness. This contradiction perfectly encapsulates the paradox of a simultaneous battle with depression and anxiety, which can be summed up in the line “I don’t have time for all this time I’m wasting.”

PMA further communicates the theme of universal struggle by featuring British indie-rock band Pale Waves, the addition of whom diversifies the message by not restricting the lyrical perspective.

Watch the lyric video below:

Speaking on the track, lead vocalist Alex Gaskarth explains, “PMA is a journey into isolation and overstimulation. It’s about the little mundane things we do to keep ourselves distracted when loneliness becomes a constant and leaves us feeling apathetic. It’s existential dread wrapped in nervous laughter kissed by the SoCal sun. Heather and Pale Waves joining us on this one quite literally brings the hopeful shine to the lyrics, the promise of safety in the shared experience, the understanding we’re all living it together.”

Pale Waves’ lead vocalist Heather Baron-Gracie adds, “I was really happy that Alex asked me to be on the track as I’ve always been a big fan of All Time Low and I loved the song when he sent it over. I really related to the themes, especially the exhausting worry that you’re never doing / being enough in life.”

After the success of All Time Low’s 2020 album Wake Up, Sunshine, which featured the #1 US radio hit Monsters featuring Blackbear, there’s no doubt that these new releases have been highly anticipated. Don’t miss the band’s UK tour in September on the following dates: 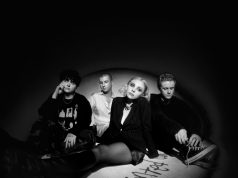 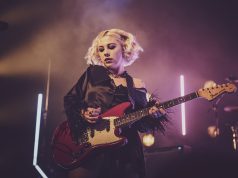 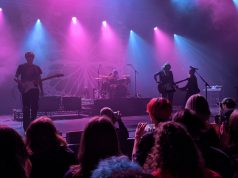