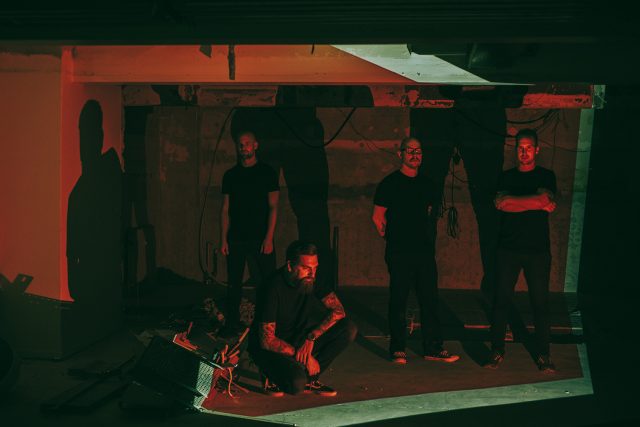 We were recently introduced to Danish hardcore four piece NYT LIV. Hailing from Copenhagen, they’ve just announced their first full length album den døde sol (which means The Dead Sun in Danish). The album will be released through Danish label Indisciplinarian on the 19th of November 2021.

NYT LIV have also released the first single from den døde sol to go with the album announcement. Called Givet Op, you can stream it on Spotify below. It is also available on other streaming platforms.

NYT LIV singer Michael Aagesen had this to say about their new single Givet Op:

This is definitely one of the most upbeat rock songs on this album with an almost festive chorus. The lyrics are about losing your dreams and getting stuck with the wrong people, but at the same time a strong call to take responsibility for yourself again.

The stunning artwork for den døde sol, created by Danish artist Lasse Høgh, along with the albums full tracklisting, can be found below.

The physical versions of the album, including limited edition vinyls and cassettes, are available to pre-order from the Indisciplinarian online store now. 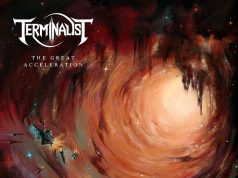 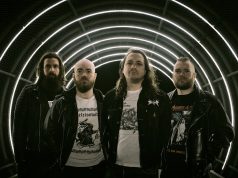