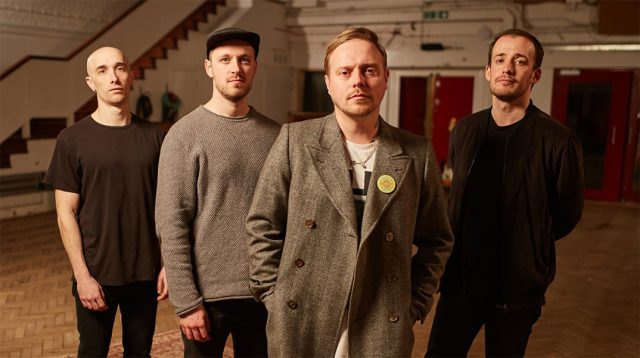 Architects have an announced that they will be performing from the iconic Abbey Road Studios on December 11th. This will be their second livestream after the band took to the Royal Albert Hall last year to debut several tracks from For Those That Wish To Exist.

The band will be accompanied by the Parallax Orchestra with all arrangements written by Simon Dobson, a three-time British Composer award winner.

After debuting at no.1 on the digital albums chart in the UK, For Those That Wish To Exist will undoubtedly be the main focus of the stream with many fans yet to see these songs played in a live environment. A short teaser video has been released of the band playing their song Impermanence which can be found below.

The stream is set to take place on the 11th December via Veeps and will be available for 48 hours after the initial stream, which will start at 8PM UK time.

Tickets are available now through the Veeps site.

The band also recently announced their rescheduled dates for their UK headline tour to May 2022. Ticket are on sale now.