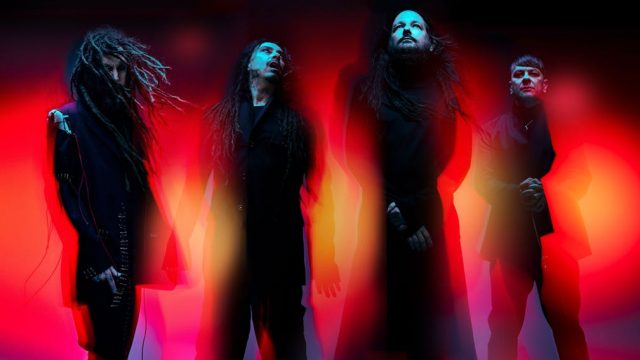 After weeks of teasing, from billboards in London, to exclusive Instragram filters, to cryptic live streams, Korn have finally released the first single from their 14th studio album Requiem.

Dropping online at midnight Eastern Time (5am UK time), “Start the Healing” is a stormer of a track that follows where 2019’s The Nothing left off, with complicated rhythms in the verses and a chorus which shows the more melodic side of the band.

While it appears that bassist Fieldy is absent from the video – he announced an extended hiatus from the band this summer – it has been confirmed that he performed in the recordings, with Suicidal Tendencies man Ra Diaz filling in on live shows.

With the release of “Start the Healing”, the band also announced that Requiem will be released globally on 4 February 2022 through Korn Partnership in association with Lorna Vista. Check out the new track below and tell us what you think. 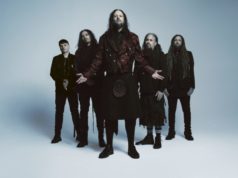