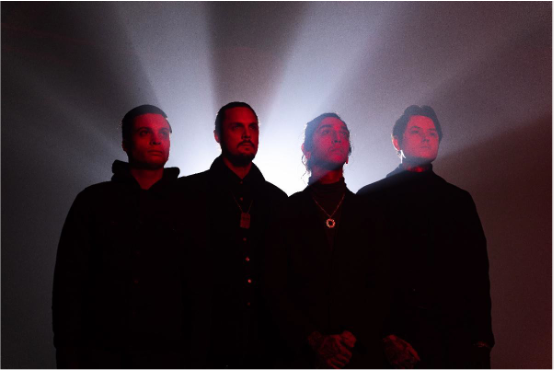 The tracks follow up the release of the title track as the lead single, which has nearly clocked in a million views on YouTube since its release on the 10th November. With a visually stunning music video to go with it, the title track gave fans the first taste of what to expect.

With a US run with Ice Nine Kills under their belts, Bad Omens have set themselves up perfectly for the release of THE DEATH OF PIECE OF MIND, out on February 25th via Sumerian Records.

‘THE DEATH OF PIECE OF MIND’ track listing: