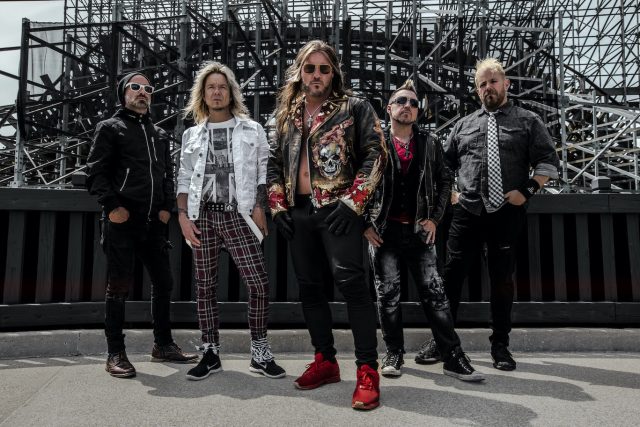 Some sad news for longtime Fozzy fans. The band, who are our friends of ours here at Rock Sins from the earliest days of the website, have just announced the departure of founding member and drummer Frank Fontsere. The news, which first came from a post on frontman Chris Jericho’s Instagram account, said Frank wanted to focus on his family and other projects and thanked Frank for his many years of service and great memories with the band. The full post can be seen below.

As can be seen on the Instagram post, Fozzy have also confirmed Frank’s replacement will be friend of the band Grant Brooks. Grant is the current drummer for US rockers Through Fire.

Fozzy’s upcoming album, which Frank Fontsere drummed on, Boombox, will be released on the 15th of April 2022 through Mascot Records in the UK (and everywhere else except the US). The video for the most recent single from the album, Sane, can be enjoyed below:

Stay tuned to the Fozzy official Twitter account for the latest news. Also keep an ear on Talk Is Jericho, the podcast from Fozzy frontman and AEW superstar Chris Jericho, where the news may or may not be covered in an upcoming episode.