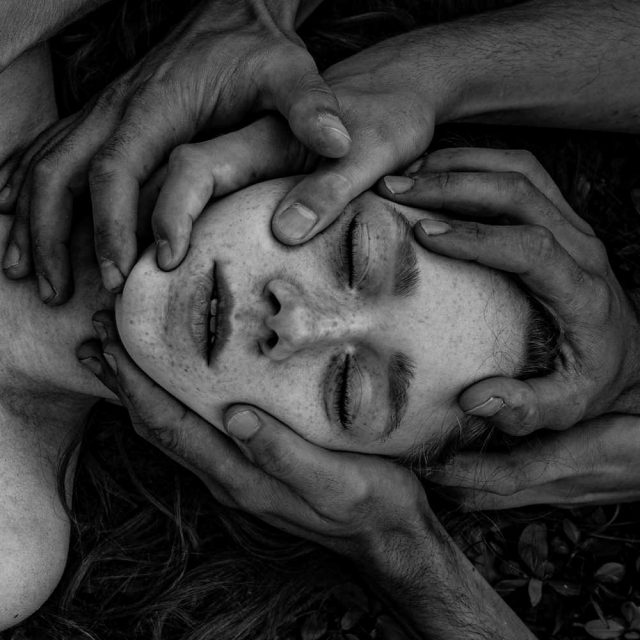 Overall Score: 9/10 Songwriting: 8/10 Production: 9/10 Atmosphere: 9/10 Pros: The band continues their evolution without compromise | More to hear on each listen Cons: Can be a difficult listen for new listeners

Since their inception in 2005, the mysterious French black metallers Celeste have become something of a cult band in extreme metal circles, blending black metal with various different genres, chiefly post-hardcore and sludge metal. Their 2013 effort Animale(s) in particular cemented their status as one of the scene’s most interesting propositions, and last year their work finally saw them enter the big leagues when they signed to Nuclear Blast for their next album. 6 months later and with an international tour on the horizon, Celeste can now showcase the next stage of their evolution with Assassine(s).

While the overall sound of the band hasn’t changed much from previous efforts, there is a sense that they’ve gone all out to refine and expand on their more atmospheric, post-metal leanings on Assassine(s). Opening track Des Torrents De Coups (Torrents Of Blows) is the perfect way to establish what to expect on the rest of the album, shifting from their trademark aggression to atmospheric passages via flourishes of melody. All in all, a great way to introduce themselves to a wider audience. Of course the chugging riffs on De Tes Yeux Bleus Perlés (Of Your Pearl Blue Eyes) and Il A Tant Rêvé D’elles (He Dreamed Of Them So Much) still show how they’ve got room for their hardcore influences to seep through, feeling Gojira-esque towards the end.

There are moments where Celeste allow their more post-metal influences more room to breathe, with (A) being no exception. Acting as an introduction to the second half of the album, the track is an instrumental piece slowly progressing from dark, brooding and minimalist post-metal into a full-on assault of powerful, sorrowful melody and break-neck drumming to add to the intensity. Penultimate track Elle Se Répète Froidement (She Repeats Herself Coldly) builds on this feeling of despair with more of a focus on slower riffs and more restrained drum work creating a real sense of foreboding and gloom ahead of the epic 7 minute closer, Le Cœur Noir Charbon (The Charcoal-Black Heart). While opener Des Torrents De Coups introduced us to the deep textures of Celeste’s sound, Le Cœur Noir Charbon feels like a culmination of everything Assassine(s) has presented up to this point. Punishing, sludgy verses separated by sprawling post-metal passages, post-hardcore influence provided by Heaven In Her Arms guitarist Katsuta, and even a guest vocal appearance from Emily Marks, adding an ethereal quality to the song’s outro.

Of course, having signed to a huge metal label such as Nuclear Blast brought the inevitable concern from long-time fans that they may end up compromising on their sound to appeal to a larger audience. However, bringing in Chris Edrich proved to be a smart move. While the sound is more polished than their older material, the production doesn’t compromise on the brutality of Celeste’s heavier moments, while allowing the atmosphere to become fully drenched in the darkness that the band overflows with. It was a problem that held back previous effort Infidèle(s) somewhat, so it’s something of a relief to hear their haunting style fully realised with the new resources they have available.

It goes without saying that Celeste aren’t for everyone, though, as is the way with genres such as this. For fans of extreme metal and those hoping to broaden their horizons, there is a lot on offer here, and repeat listens will keep revealing more about the album to keep the listener engaged. Assassine(s) is another huge step in the band’s progression and pushes their potential even further, without compromising on what made them such a promising prospect in the first place. An early album of the year contender.

Assassine(s) is out now via Nuclear Blast. 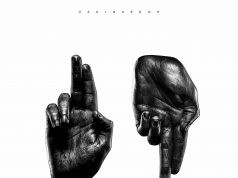 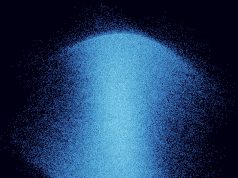