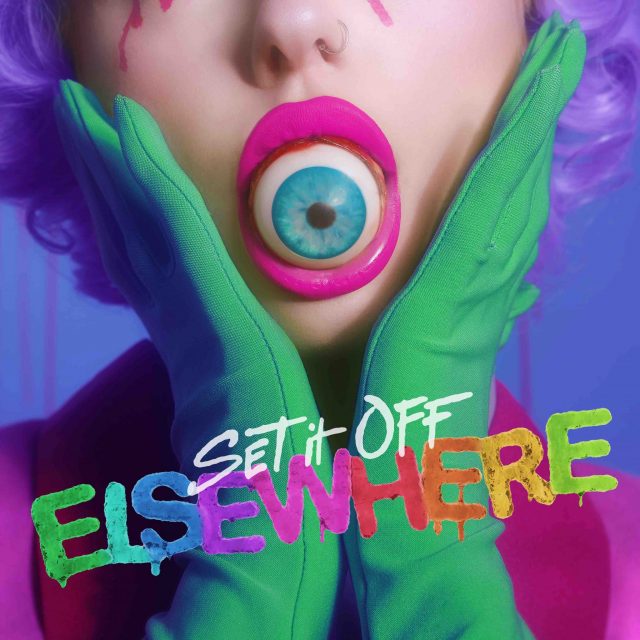 Overall Score: 9/10 Musicianship: 10/10 Variety: 8/10 Consistency: 10/10 Pros: Epic harmonies, incredible melodies and feel good vibes throughout Cons: Is most definitely only going to appeal to certain people, sadly not a record that's for everyone

No one does pop punk quite like Set It Off and this record does not disappoint. Jam packed with clean melodies, perfect harmonies, catchy hooks and big riffs, each strack screams classic Set It Off.

Since their inception Set If Off have explored the moodier rock side and upbeat pop twists, finally evolving into their own signature style that shakes alternative to its core. If there’s one band that can’t be put into a box, it’s Set It Off.

Elsewhere is a real treat, made up of 16 tracks featuring previously released tracks Skeleton and Projector and as well as a plethora of new stuff brimming with in-you-face attitude, sincerity and the typical Set It Off charm.

The record is said to be Set It Off‘s release of pent up aggression but that’s not the theme that emanates from this musically. Each track is such a polished feel good bop that it’s impossible not to want to sing along.

This record is a real showcase of a band who’ve been through the ringer and really honed in on their craft. Elsewhere feels effortless. No one else writes a melody like they do, and partnered with singer/lyricist Cody Carson’s delightful harmonies each track fills parts of your mind you didn’t know were empty.

If the 1975 threw up onto a N*SYNC album circa the No Strings Attached era, it probably would have sounded incredibly similar to this. On paper the indie pop entwined with the ultimate pop of the 90’s shouldn’t work, but this is a record that oozes with all of the sass and attitude of Beyoncé at the Superbowl.

For those who grew up listening to the likes of New Found Glory and Yellowcard this record will be an absolute joy to listen to. The only negative of this album? Well, if you’re a metal head it definitely won’t be up your street! 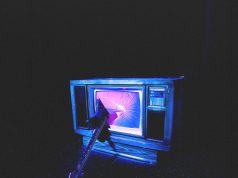