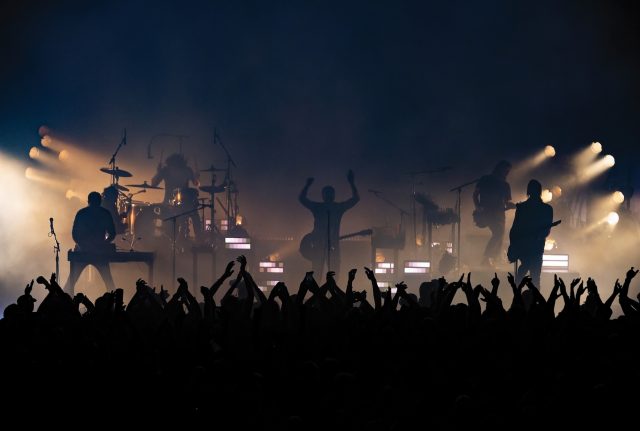 It’s hard to believe the house lights are off as the flood of lurid white and dirty yellow fills Brixton. Dry ice billows forth from the stage, touching all the way to the back row of the balcony. Combined with the intense heat in the increasingly intimate feeling almost-5,000 capacity venue, it envelops the audience in a suffocating, hellish frisson. The oppressive weight of expectation of Nine Inch Nail’s (10) first London show in three days shy of four years is almost too much to withstand. The lights drop and the venue is engulfed in a darkness, pierced by shrill screams of anticipation. The familiar sound of a paddle slapping against groaning flesh builds hurriedly in tempo, before the members of Nine Inch Nails arrive on stage to a cataclysmic rendition of Mr. Self Destruct.

The set strikes a balance between well known hits that defined NIN’s early career – half of 1994’s The Downward Spiral is aired – and choice cuts from the depths of the band’s astonishing back catalogue. The live debut of Sunspots from 2005’s With Teeth evokes a cult-like fervour, while a double bill of David Bowie covers serve not only as a knowing indulgence in the set, but a fitting memorial to Trent Reznor’s sorely missed friend, performed with the reverential verve they deserve.

The impact of this band’s material and the adoration for all eras of their work is evident as the run of Letting You, Copy of a and The Lovers sees the crowd in ecstasy, diving further into bliss as they lead to the first airing of Closer on this year’s run of UK dates. Raving technicolour spirals across the stage, and the weight of the song’s appeal to both grungy goth club attendees and those who hold its desperation in sombre regard is an undeniably electric moment.

The members of the band assembled for these dates beggars belief, not least the evening’s percussionist Ilan Rubin. A performance that is at once apocalyptically weighty and delicate in its intricacy, his clattering break during Piggy left jaws firmly on the sticky floors of this most auspicious of academies. But of course, despite his lofty celebration of key players in the evening’s performance, it is hard to look to anyone but Trent Reznor as the focal point of the night.

Much has been said about the auteurism of Reznor. It’s hard to really add to the discourse. How often do you see a musician who has won not only GRAMMYs, but Academey Awards for his compositions? But in a world without the Renaissance men, David Bowie, Scott Walker and Prince, who else commands such artistry? Such virtuosity? Such a command of the empathy machine that is music? We may have lost these heroes, and will assuredly see many more depart in the coming years, so let us cherish Reznor while he is here. He may be the greatest living musician. Bold? Certainly. Deserved? Even more so. And that may approach being worthy of the praise he rightly has lavished upon him.

What is less freqeuntly spoken of is Reznor’s showmanship. Gone are the days of the descending nihilism that made NIN’s Woodstock 1994 set so enduring. In its place, a grateful showman who epitomises the best of rock cliché while subverting them musically. Inciting applause, sing-a-longs and roars of appreciation for the musicians flanking him, Reznor is the best of rock n roll behaviour.

The dynamic range is well and truly explored over the evening, with the encore opening Reptile sounding like a bag of spanners being dropped on Jupiter, counteracted with the delicate and desperate last words of finale; Hurt. The audience’s impassioned bellowing to the now-legendary chorus fills the venue, only for the juxtaposing almost-whispered verses leaving the venue so still a pin could drop on Oxford Street and shatter the moment. The final two chords and blinding flash of light that signal the end are the apex of melancholic catharsis. Nine Inch Nails capture the evening in two strums of a heavily distorted guitar. Heartbreaking. Arresting. Life affirming.

A show unlike any other, Nine Inch Nails once again prove themselves to be not only one of the best bands of their era, but of any era. In the history of popular music, the pantheon of greats is reserved for very few deserving of utter, unbridled devotion. They stand proudly alongside any artist you wish to name. They are undeniable. Their mark on music is indelible. 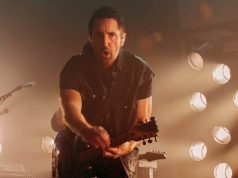 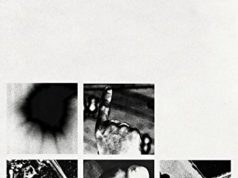 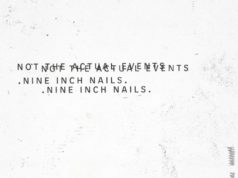 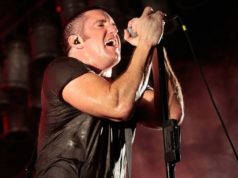 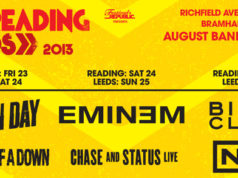