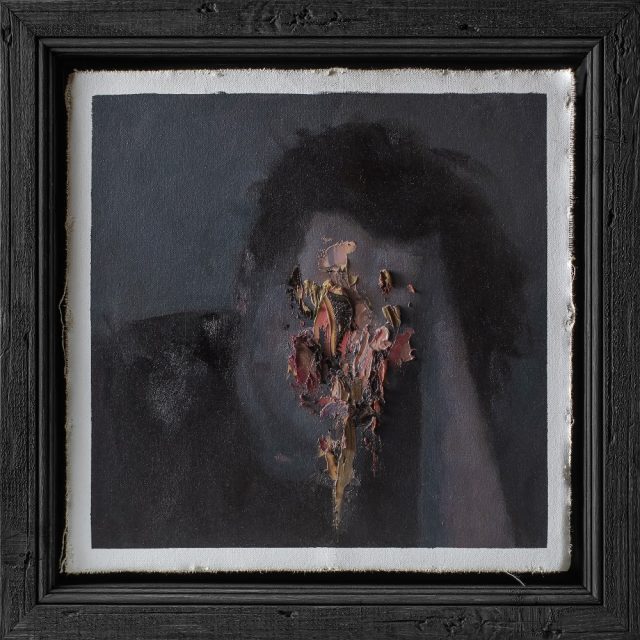 Overall Score: 9/10 Songwriting: 8/10 Riffs: 9/10 Development: 9/10 Pros: A brilliant transition from Mire that maintains all the best elements of that record whilst expanding. Cons: There's still so much to explore with this band that you will be left wanting more and you'll have to wait for it.

Released in March 2018, the debut album from Conjurer, Mire, was a real celebration in the UK metal scene as a new contender for the most exciting band around emerged. With four years of waiting to finally have its follow up arrive, it’s always felt like there was no rush for this band and that the fans were in good hands with whatever they decided to do. Pathos proves both of those things by being a more nuanced and patient album than its predecessor but still bringing with it the sheer heft that Mire was built on.

The biggest development in Conjurer’s sound has become the shroud of melodies and tension building that mask the horrors that await you. The Curse These Metal Hands EP that they made with Pijn serves as a great halfway house between the two records. Releasing in 2019, it is in comparison with Pathos, quite a rudimentary way of adding less crushing elements into their sound to allow tracks to build and grow into something even more sinister. Pathos is very much the finished product in comparison and blends the two worlds perfectly.

Album opener It Dwells and middle points Basilisk and Those Years, Condemned feature some incredibly beautiful guitar melodies that broadens the scope of their sound. Whilst Conjurer already run the gamut when it comes to extreme metal influences in their sound, Pathos reveals a new layer of post metal that slinks between the worlds of sludge and black metal, connecting all the dots whilst expanding into new areas. It gives the record so many corners and alleyways to get lost in and there’s still a lot of room for them to go deeper down this rabbit hole in the future.

Now let’s not get carried away with the post metal talk, just like the record itself does, everything must return to the roots at one point or another. You may get sections where melodies dance around you in a trance but they never get too far away from the swamp before it pulls you back in. As mentioned, fans of the first album are in safe hands as the band they know and love are still alive and breathing here. Clocking in at just over two and a half minutes, Suffer Alone is like a circle pit inducing defibrillator that will have your blood circulating twice as fast as usual. The riffs all over these eight tracks are so powerful and the extra elements around them simply makes the heart grow fonder so when they finally descend, they do so with devastating results.

Pathos shows progression from the outfit we first fell for in 2018. Its greatest strength is that it maintains that special ingredient that made the debut so captivating whilst building around it. What’s been clear for a long time but proven in full on Pathos is that Conjurer don’t just slam, they’re a band that can transport you somewhere. After they welcomed you into their Mire four years ago, Pathos invites you to stick around a while and become acquainted with its many sights. If Mire was “just big, dumb idiot riffs”, Pathos is the renaissance that follows the middle ages.