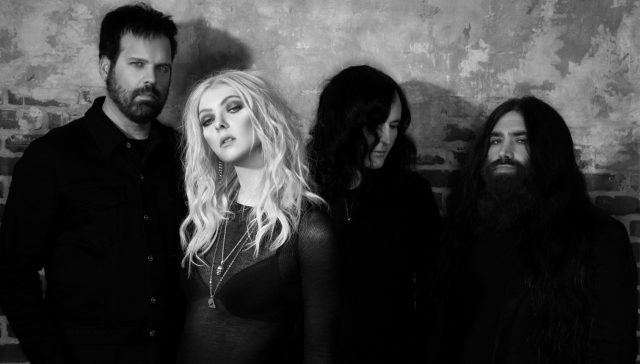 Since 2008 The Pretty Reckless have taken the rock ‘n’ roll world by storm, revamping it for a whole new generation of music lovers by throwing the rulebook out and introducing a bold vision unlike anything else on the music scene. Now, with the announcement of their new album Other Worlds, to be released on the 4th November, they are set to continue with this winning streak.

Describing the album, vocalist Taylor Momsen stated: “For a long time, we’ve been trying to figure out an alternative way of releasing music, including songs we love that didn’t make our records, covers, and alternate versions… this is a different take on the traditional format of a record and a stripped back version of us that our fans haven’t really heard before, but it’s still us.”

Guitarist Ben Philips also explained: “”You get to hear a different side of Taylor’s vocals… It was a chance for us to see what she would sound like singing songs by people who have inspired us. It also gave us some perspective of where we need to go and what we need to be if we want to be that good.”

Watch the music video for their latest single Got So High (Remix) below:

The record collates striking acoustic renditions of the band’s favourite tracks, including Elvis Costello’s (What’s So Funny ‘Bout) Peace, Love and Understanding and Soundgarden’s Halfway There, the latter of which generated hundreds of thousands of views upon its initial release. With collaborations from Alain Johannes and Mike Garson amongst others, this collection is set to be an emotional rollercoaster for the band’s loyal fanbase.

The track listening for the album is as follows:

“Only Love Can Save Me Now” (Acoustic)

“Death By Rock and Roll” (Acoustic)

“Got So High” (Album Version)

Other Worlds will be released on the 4th November 2022 via Century Media Records and can be preordered here: https://tpr.lnk.to/OtherWorlds

For more from The Pretty Reckless, including tour dates, check out the band’s official website. 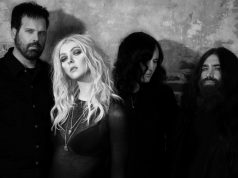 The Pretty Reckless Return For Their First Tour In 5 Years 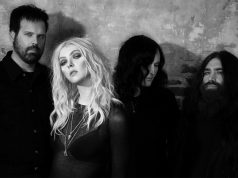