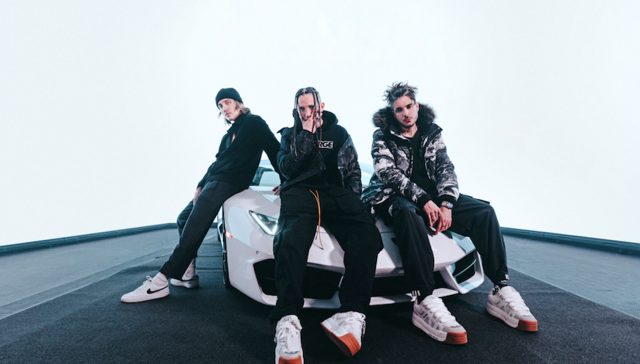 Chase Atlantic have dropped a video for their new track CHXSE, which sees the band continuing their rise into the music stratosphere, with also having sold out London’s O2 Brixton Academy 3 times over!

The shows will see the multi-billion streaming band make their live return to the UK’s shores for the first time in a few years with their massive headline shows in January 2023.  The new video gives ticket holders a glimpse into the energetic performances they can expect early next year.

From landing on the covers of magazines to growing an impressive following on TikTok, the band have gone from strength to strength. With the trio reaching an enormous 1 million youtube subscribers and 10 million monthly listeners on Spotify, it’s an exciting tine to see everything else to come.

You can catch the new video for CHXSE here: 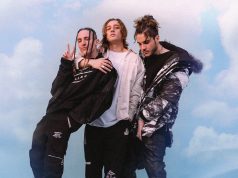 Playing Devil’s Advocate Are Chase Atlantic With New Album, Beauty in Death, Out On March 5th, 2021