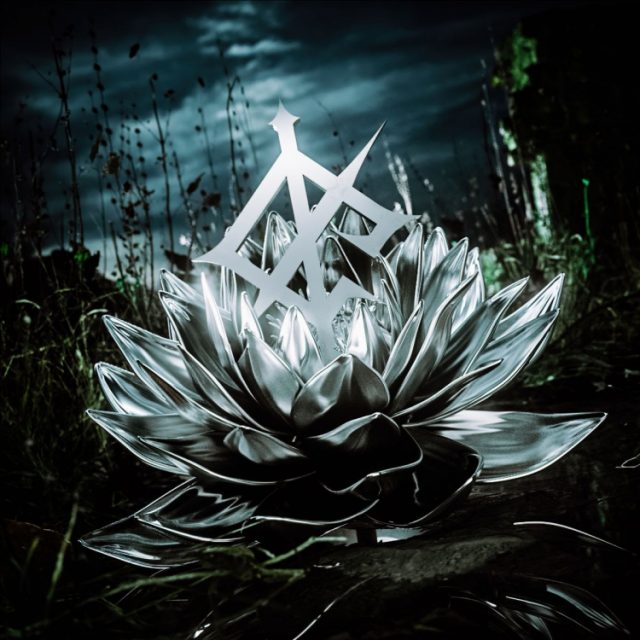 It’s been five long years since Michigan based metalcore masters WE CAME AS ROMANS‘ last studio album, Cold Like War (2017). Finally however, despite the tragic loss of vocalist Kyle Pavone in 2018, they’ve returned from the studio once again. With a brand new album in hand and their hearts worn proudly on their sleeves. Recording Darkbloom, the band’s first full length release since Pavone‘s unfortunate passing, was clearly a cathartic experience too.

Already known for their ability to craft emotionally fuelled anthems. WE CAME AS ROMANS have spent over a decade destroying audiences on The Warped Tour, as well as on the road alongside the likes of BULLET FOR MY VALENTINE and I PREVAIL, becoming a well oiled machine in the process. Learning to function as a quintet wasn’t without its challenges though. Perhaps most of all for vocalist Dave Stephens, who no longer had Pavone alongside him on the mic. Forcing him to reinvent himself, so that the band could pay tribute to their fallen comrade.

However, despite all of the adversity they faced in the wake of such tragedy, WE CAME AS ROMANS refused to give in. Even the album’s title, Darkbloom is a representation of how it served as a light that led them through the darkness. Bringing them together and standing as a monument not only to their past, but also their future together. Adding a positive undercurrent that runs beneath the surface of every song on the album.

The intro to Darkbloom’s eponymous first track is pure 00’s era metalcore. With glitched out, synth drenched, robotic vocals that wouldn’t sound out of place on a BRING ME THE HORIZON single. After a brief introduction, the electronica gives way to the familiar chugging down-tuned guitars of Joshua Moore and Lou Cotton. Providing a suitably heavy backdrop for vocalist Stephens to launch into a passionate first verse. Thankfully, rather than attempting to imitate the duelling vocal style WE CAME AS ROMANS have been known for previously, Stephens instead seems to have settled somewhere in the mid-range. Only leaning back into his usual, more aggressive style where it serves the song best. Immediately casting aside any doubts that he or the rest of the band would struggle as a five piece.

The following one two punch of Plagued and Black Hole hits hard too. However, it’s Darkbloom’s fourth track Daggers that really stands head and shoulders above the rest in the album’s early going. With an opening riff that hits like a freight train, a crushing breakdown and a guest appearance from rapper ZERO 9:36 that lends a welcome edge. It’s sure to be a track that does serious damage in mosh pits to come, and you can almost picture the crowd surfers riding the wave of energy it’s bound to create.

That’s not to say Darkbloom is without its more melodic moments either, with One More Day in particular providing a real change of pace. Almost ballad-like in nature, you can hear the catharsis in every lyric. Vocalist Dave Stephens deserves some serious credit for stepping even further out of his comfort zone too, nakedly delivering the introspective verses, with nearly none of the usual grit and venom that’s become his trademark over the years.

After such an emotional moment, Doublespeak hits like a sledgehammer. With a yet another savage breakdown and a chorus that’s sure to provide some epic singalongs at future live shows. Its follow up, The Anchor provides another highlight too and hearing Stephen‘s heartfelt performance it’s incredible to think that it very nearly didn’t make the cut for this album. Because once the dust has settled, it’s definitely one of the songs that stays with you the longest.

The band brings the tempo down a touch for their final two tracks, Holding The Embers and Promise You. With the latter of the two serving as something of a spiritual successor to Promise Me from their previous album, Cold Like War. It’s a difficult song to listen to in context, as it’s clearly the album’s most direct tribute to their bandmate. However it lends some real weight to the end of an album that seems to have been focused on the guilt and sorrow they’ve been through together, while also delivering a positive message at the same time.

Despite clearly being plagued by grief and remorse, WE CAME AS ROMANS have given their fans a solid album with Darkbloom. While some of the electronic elements are beginning to sound a little dated in the current musical landscape. There are also signs that they’re still evolving and finding their feet in this new configuration. They still know how to write a metalcore anthem like the best of them too. A fact that’s obviously apparent from tracks like the aforementioned Daggers, Anchor and Doublespeak. All of which stand easily alongside their best efforts and will no doubt become fan favourites in the years to come.

Perhaps most importantly, Darkbloom is proof that WE CAME AS ROMANS will not be beaten. At a time when many bands would have thrown in the towel and understandably so, they have delivered a record that pays a fitting homage to their fallen friend and bandmate. Marking a moment in time as only they know how and hopefully giving them the strength to move forwards together. 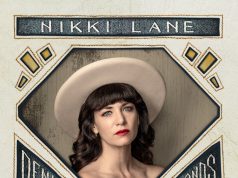