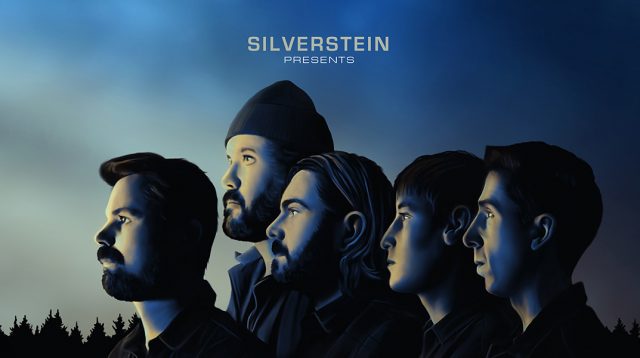 While 2020 marked an epic 20 years of Silverstein, a celebratory occasion for the Canadian rockers, which was marked with the release of A Beautiful Place To Drown and a world tour, was soon brought to an end thanks to the reoccurring c-word that we love to hate – Covid.

With many of the tour dates yet to be rescheduled, Silverstein treated fans to a livestream performance back in July 2020 and have now announced a brand-new three-part virtual concert series entitled OUT OF THIS WORLD TOUR, and it sounds like it is very much going to be out of this world with unique sets, virtual meet and greets, photo opportunities, limited-edition merch and an Out of this World soundtrack (scored by Silverstein’s honorary 6th member, producer Mike Tompa) on cassette.

The shows will take place on Saturday 6th, 13th and 20th February and include a greatest hits set, Discovering The Waterfront in full and an acoustic and unplugged set. Ticket prices are $15 per show or $40 for a ticket that enables access to all three shows, plus there are also VIP packages available. All tickets and limited merch are on sale now via www.SilversteinStore.com

Speaking on the announcement vocalist Shane Told said, “After our ‘Next Level Livestream’ we thought about how we could step up our game even more! ‘Out Of This World’ will offer three different sets featuring our greatest hits, acoustic jams and ‘Discovering The Waterfront’ in its entirety. But of course, it will be more than just music, more than just bangers… We have enlisted some of the best people in the country to help us pull this off, so expect the finest in production quality, video and sound. 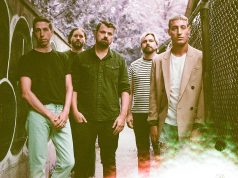 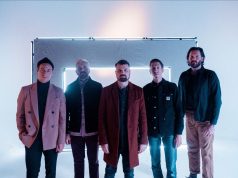