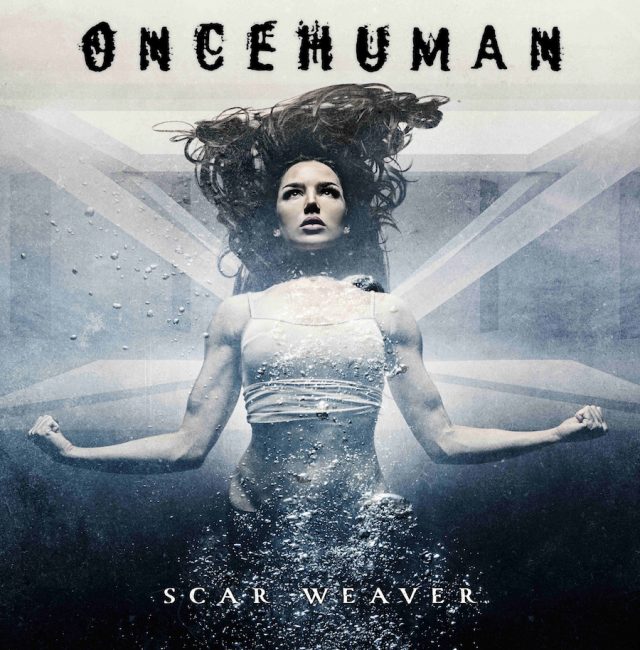 Overall Score: 8/10 Paint Stripping Vocals: 9/10 Nu Metal Bounce: 8/10 Relentlessness: 8/10 Pros: A hugely powerful record on which the band have really found their sound Cons: Can we have a guitar solo or two?

Another wave of American metal is swelling out in the distance and with new album Scar Weaver, Once Human are kicking their way to the forefront. The third album from the Los Angeles quintet has been perfected over the last couple of years and the band boast a broader yet more focussed sound. Scar Weaver definitely feels like the band have found their sound here.

Logan Mader may well have been the big name in the beginning of Once Human, but he’s now backed up by Max Karon to bolster the team. Riffs, you say? Oh, there are plenty of riffs…

Once Human trade in an unmistakable field of straight-forward, accessible yet suitably brutal American Metal. You pick up similar vibes to the massive thump Chimaira delivered during their prime in these riffs and general song structure; but the band have more than one string to their bow.

The rhythm section carries a bounce that has a certain Nu Metal polish to it. Yes, Damien Rainaud (bass) and Dillon Trollope (drums) are bringing back the baggy jeans, y’all. Even vocalist Lauren Hart has a strained vocal approach similar to Jonathan Davis in certain moments of the record. Listen to the chorus on Erasure and you’ll hear the KoRn frontman’s influence in those pipes.

Let’s not get lost down a Nu Metal rabbit hole though, there is plenty more to Scar Weaver. We Ride is a 2:42 face-melter that dashes by with a thrash-style velocity but manages to cram in some Euro-style synth meets Pantera in a hectic explosion of a track. It’s all a bit bonkers but sums up how swiftly the band can change gear.

Hart‘s vocals are pivotal to this album’s success. She mixes the deep and menacing roars with some great clean parts. It’s not long ago that having a woman up front delivering ferocious vocals would be a major talking point, but Hart is joining the powerful ranks of ladies who can strip paintwork with just their voice.

This is represented in Seth Siro Anton’s artwork as, according to Hart, the “…cover is representative of all the powerful women in metal who are rising up and shattering that glass ceiling. What was once a barrier is now just the surface of an ocean.”

We can’t depart without mentioning a one of the highlights of the album. Deadlock has been getting Once Human noticed on YouTube and metal radio as it features a massive call and response duet with Robb Flynn. Jamey Jasta’s favourite metal rapper stamps an abrasive and political agenda into this colossal track. It’s handy having an influential mate here and there to help out, although he doesn’t take over the job by sliding in a few guest guitar solos while he’s in the house.

Would a few guitar solos fit in snugly on this record? Maybe not, it’s more about pummelling riffs and the odd breakdown but it would have been fun to have Mader and Flynn having a bit of a shred somewhere on the LP.

Scar Weaver is a powerful sounding record. The brutality, anger, and relentlessness of the band’s sound is broken up by catchier melodies and occasional breaks from the rough-edged riffing. It’s big, it’s American and it’s certainly in your face. Once Human have the making of a real force in heavy music and this album is a great document that shows off the band in full flow. 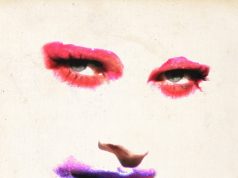