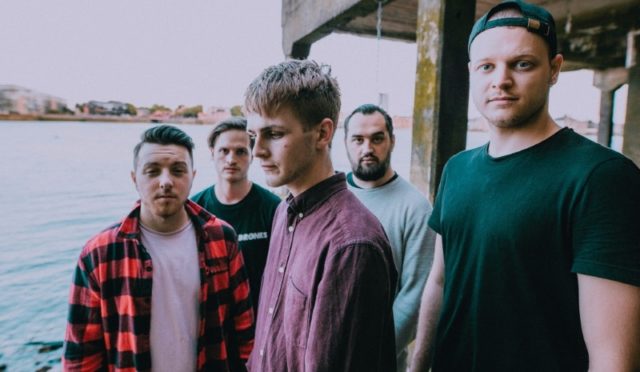 After the busiest video of the week contest we’ve had in quite some time here at Rock Sins, we have a new name to add to the winners roll – KidBrother!

The UK emo / punk rockers took exactly 50% of all the votes this time out with the video for their new single Moon, after a titanic tussle with Reading natives InAir and new UK supergroup Funeral Shakes, leaving the two biggest names in this weeks’ contest, Trivium and Rolo Tomassi, completely in their wake. You can check out KidBrother’s winning video for Moon below:

KidBrother play The Monarch in London tonight (7th November) to celebrate the release of Moon, where they will be joined by Eva Plays Dead, Projector and Sick Joy. More information can be found at https://en-gb.facebook.com/KidBrotherUK/. The release of Moon follows on from KidBrother’s other singles earlier this year A Draught I Want and White Rabbit.

Stay tuned to Rock Sins for another video of the week contest very soon!