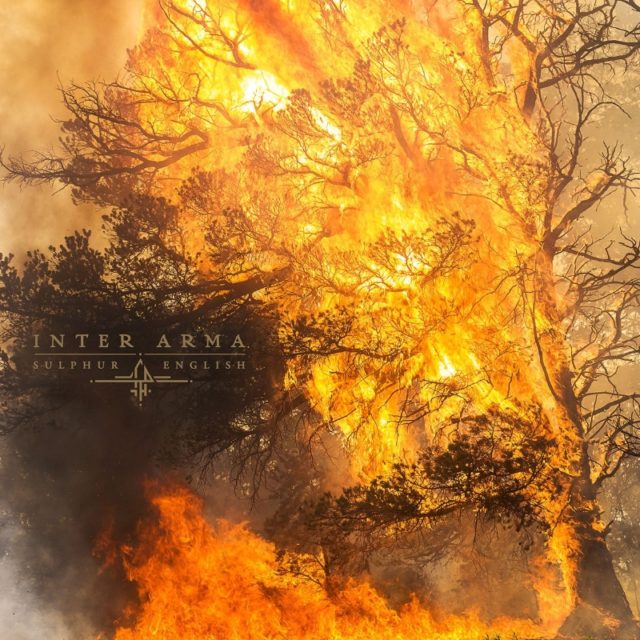 Opening with the curiously titled, Bumgardener, Inter Arma’s new album Sulphur English starts out brooding and intense. The first track proper, A Waxen Sea arrives as a doomy, crushing beast with surprisingly catchy refrains comprising its middle section. The vocals are reminiscent of the very heaviest that doom metal has to offer, bordering on death metal with their ferocious, low growl, acting as an extra percussive force rather than a lead player unto themselves. The pace is really picked up with follow up, Citadel, a song that explores the psychedelic as much as it does doom: The wailing and meandering lead guitar all feels purposeful and expansive, opening up the soundscapes Inter Arma craft so well.

From here on out the album expands and envelopes multiple genres, most notably varieties of doom and psychedelic prog, with highlights of the including the sublime The Atavist’s Meridian and Blood On The Lupines. Both of these tracks are distinctly their own but have an atmosphere to them that makes the one two punch as harmonious as it is brutal. Howling Lands starts with an almost tribal, spiritualistic drum pattern that launches into a ethereal doom opus that doesn’t relinquish its auditory stranglehold, no matter how deceptively gentle it seems for its near seven minutes. Stillness is an aptly ambient track that slowly grows and matures over nine minutes, followed by an interlude that builds up to the aforementioned duo of Meridian and Lupines.

There is very little critical to say about this album, apart from the fact that it is book ended by its weakest moments. A Waxen Sea and the title track may be marvelous on their own, but in the context of the album they fall a little short of Arma’s grandeur. This perhaps speaks to a problem with pacing, but is undercut by the fact the rest of the album flows so beautifully together. It is a mature and evolving listen that takes multiple stabs to scratch the surface of. On one listen you will miss most of the subtlety and intellect Inter Arma display through their sombre and beautifully ugly musicianship. This is an album of oxymoronic beauty, and one that requires time and patience to understand.

Inter Arma’s Sulphur English is out now on Relapse Records. 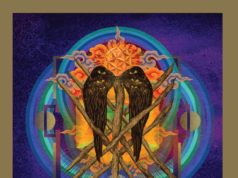 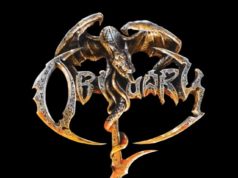 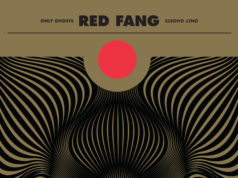